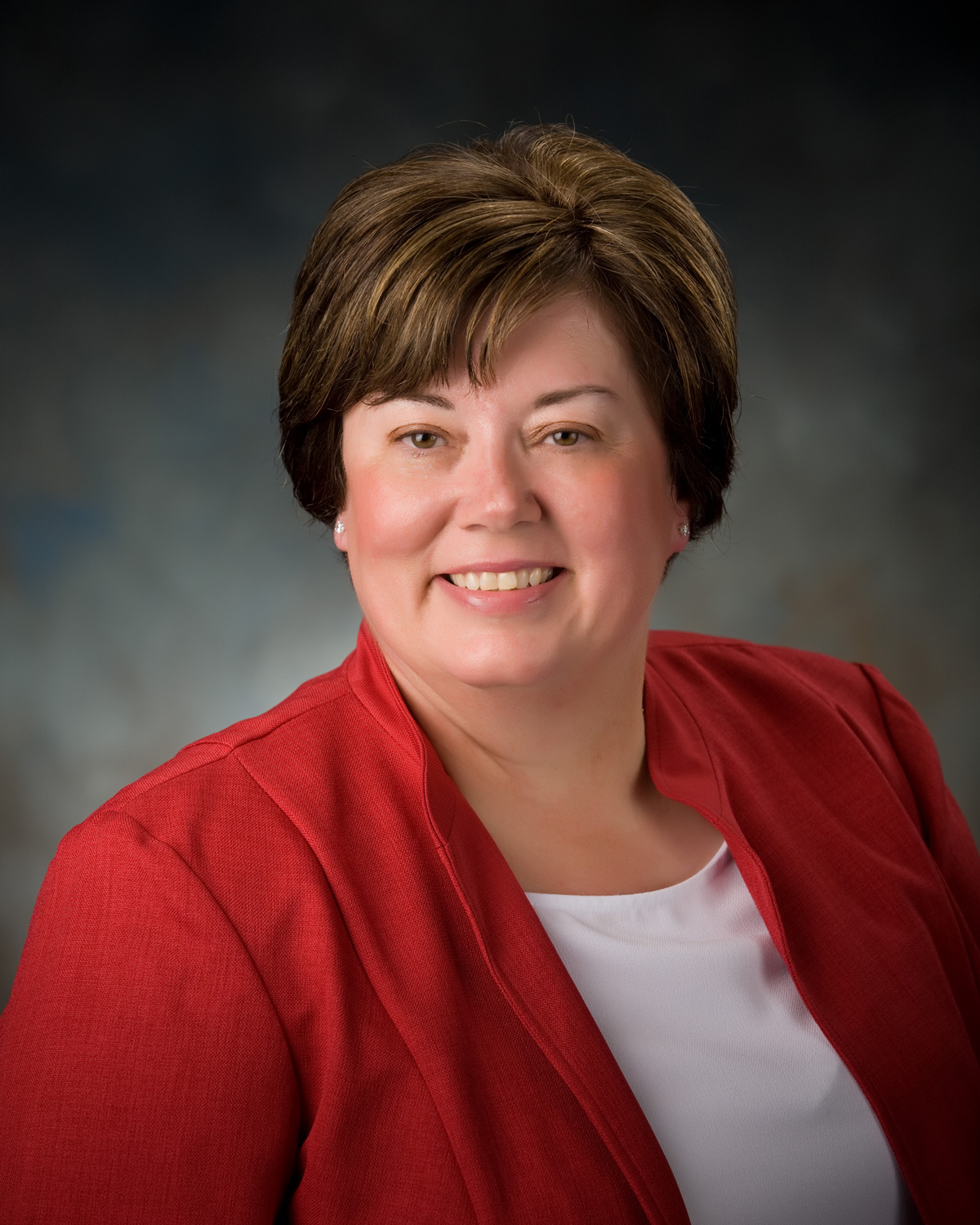 Cathy L. Ribble is the inspiration behindÂ Digital Paralegal Services, LLC. After beginning her career as a legal professional in the traditional law firm at the age of 17, Cathy learned every aspect of the law office from receptionist, bookkeeper, law library supervisor, legal secretary and finally paralegal.

Cathy earned her Certified Legal Assistant (CLA) title from the National Association of Legal Assistants (NALA) early in her career and then took some time off to make her family a priority. She returned to her legal career in 2008, but quickly realized that the traditional law firm position would not allow the work-family life balance and scheduling flexibility which she desired. That is when Cathy first heard the termÂ virtual paralegalÂ and decided to redefine her professional career on new terms.

In 2009, Cathy re-established her professional certification by earning her Certified Paralegal (CP) title for the second time. She invested time planning, networking, learning new technologies and attending business seminars. On September 1, 2009,Â Digital Paralegal Services, LLCÂ was launched. Cathy achieved NALA’s Advanced Paralegal Certification in the area of Trial Practice in 2011. She is known by her professional demeanor and her attitude of excellence. She believes her greatest career highlight to date has been starting Digital Paralegal Services, but she is excited about the the growth of the company in the years ahead.

Cathy’s extensive legal background has given her experience in many areas of law, with a primary focus on civil litigation in Texas and Oklahoma. She finds both plaintiff and defendant positions interesting. In the beginning of her career she assisted residents of her small home town prepare their legal claims when part of the town flooded. Years later, her paralegal responsibilities included trial support for several federal court cases. Although she had a limited paralegal support role, Cathy was particularly intrigued by the complexities, case management and massive documents involved in the Oklahoma litigation involving the tobacco industry. Some of her most heart-wrenching work included preparation of investigative reports for the Court Appointed Special Advocates (CASA) program in cases for Oklahoma abused children. Her supervising attorney’s work in that program eventually led to the founding of Oklahoma Lawyers for Children, providing volunteer attorneys to represent and assist children in the Juvenile Division of the Oklahoma County District Courts.

TheÂ National Association of Legal AssistantsÂ (NALA)Â is the leading paralegal association in the United States. NALA’s voluntaryÂ Certified ParalegalÂ credential has been a standard in the industry for over 30 years.

In 2006, NALA expanded its program by including the ACP, anÂ Advanced Certified ParalegalÂ credential, for specialty practice areas.

Paralegals do whatever it takes to get the job done.