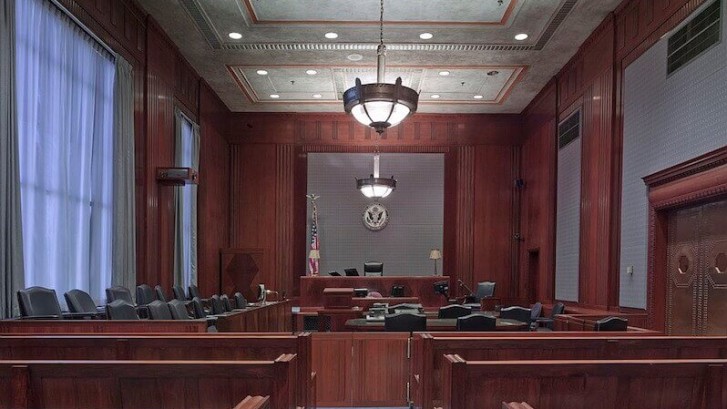 If you are the Plaintiffâ€™s counsel, the word â€œdismissedâ€ is not always a good thing to hear, especially if it is combined with the words â€œfor want of prosecutionâ€.Â  Some attorneys â€“ and their clients â€“ react more strongly to this occurrence than others.Â  So, just how does this occur and what does it mean?

For decades, courts have made a practice of cleaning up inactive cases on the docket by setting those cases for â€œdismissal for want of prosecution.â€Â  For whatever reason, the case has been sitting on the docket inactive for a period of time.Â  The court sets up a dismissal docket with a list of all the inactive cases, and notice is given to all the attorneys of record.Â  Â Â If neither Plaintiff nor Defendant shows good cause for the case being retained on the docket in the manner designated by that particular court, then the Court would dismiss the case and remove it from its list of active cases.

Historically, some law firms felt dismissal in this manner was a bad reflection on the law firmâ€™s reputation.Â  The preferred method of handling was voluntarily dismissal of the case by the plaintiff without prejudice if counsel was unable to persuade the court to keep the litigation open indefinitely.

As courts have grown in number and their dockets have become more congested, courts have adopted local rules of practice to streamline the litigation process.Â  The circumstances under which a court may dismiss a case for want of prosecution have been expanded.Â  Texas Rule of Civil Procedure 165a provides that a case may be dismissed for want of prosecution on failure of any party seeking affirmative relief to appear for any hearing or trial of which the party had notice.Â  That includes failure to appear at docket call.

One area that requires your special attention is your courtâ€™s local practice concerning docket call before a trial setting.Â  The procedures for docket call can vary from court to court, jurisdiction to jurisdiction.Â  Â Some courts require personal appearance before the court.Â  Other courts or jurisdictions require a telephone call to the court coordinator with an announcement of whether your party is prepared for trial.Â  That call might be required between certain hours on Thursday afternoon before a Monday trial setting, or it might be required on Friday.

Attorneys and paralegals are now more likely to practice in multiple jurisdictions.Â  It is now more important than ever to thoroughly and frequently review a courtâ€™s local rules of procedure.Â  Be aware that a countyâ€™s district court system may have adopted local rules at the county level, but the specific judge of your court may have additional rules which require special handling throughout the litigation.

The lesson to be learned is this:Â  Court rules and practices change frequently and they vary at state, county and local levels.Â  Review your court rules often, and do not make assumptions. Use a sound docketing system and establish backup systems with multiple accountability levels for all deadlines.

If you do learn that a case has been inadvertently dismissed for want of prosecution, check the rules of your state immediatelyÂ to determine deadlines for filing a motion for reinstatement and take appropriate action.

And last but not least, be sure someone thoroughly reviews those lengthy dismissal notices received from your local court with page after page of case listings.Â  Pull that old litigation file, and make a conscious decision concerning the future of that litigation.